Coming Out as (Bi) Bisexual

What is Coming Out?

As a bisexual person, I know the difficulties of being considered neither straight, nor gay.

In this article I will be specifically focusing on tips on how to come out if you identify as bisexual. But first, let’s learn more about the term ‘coming out’, and what it means within the LGBTQIA+ community.

Coming out is the reference in which people who identify within the LGBTQIA+ community openly express their gender or sexual orientation; this can be to friends, family or expressing themselves outwardly in public verbally, through fashion, or presentation.

Coming out is a sensitive subject, and an admirable decision in any queer person’s life; the first coming out is usually to oneself before others. It is a mixture of emotions, including fear and anxiety, the need to be accepted, and feeling safe enough to finally express your true self. Every individual has a different way of coming out; each person should be respected and given the support and love that they need during this time.

Opinions on Coming Out

Opinions on coming out vary greatly across the queer community, and for those who decide not to. No one should be judged on whether they choose to share their queerness or keep it secret. Some people are more fortunate than others and can safely come out, which is liberating and freeing. However, other individuals are not so fortunate and sharing this part of themselves can put them at risk of violence and in some upsetting cases, disowned.

For the last decade it has been common for LGBTQIA+ people to report that society has become more accepting and openminded, however there is still work to be done while LGBTIA+ people continue to suffer rejection from family members and f­­riends after coming out.

So What is Bisexuality?

Bisexuality is defined by the romantic or sexual attraction towards both male and females, or towards more than one gender. Bisexuality has been recorded throughout history within tribes, religions and also within the animal kingdom.

Bi Community News reported that the average age of coming out is 15, according to Stonewall research.

Let’s explore how you can come out safely to your friends, parents, and family, and support and aftercare available to you if you decide to come out.

Tips on Coming Out Safely as Bisexual

There are many ways in which to come out to people, but it’s important to navigate ways of coming out to friends and family as a queer person. Below are my top tips on coming out as bisexual;

1. Make friends within the bisexual community

If you have friends who identify with the queer community or that you feel are an ally, you may feel more comfortable coming out to them before your friends and family. It’s a great way to practice and helps put your mind at ease.

Additionally, getting advice from people who have already experienced your journey is a comfort in itself.

2. Check out bi–centred resources and advice online, research support groups within your area, and read other coming out stories online (we have loads here)

Check our Coming Out Stories here!

Seeking information from charities such as Stonewall, Pride or Bi.org can be useful, as well as sourcing advice from professionals and seeing what support is available to you. The internet has countless stories and articles sharing people’s coming out experiences, and making yourself knowledgeable of what potentially could happen is extremely resourceful.

3. Coming out for yourself

Coming out should only be for yourself and no one else!

Coming out is a pivotal moment for many people in the LGBTQIA+ community and is a big milestone.  It is neither right, nor wrong, if you decide to only come out to close friends and the people you trust, and no one beyond this. Take all of the time you need before letting people know, there is no timeframe to come out. Or, if you don’t wish to at all, that’s cool too.

4. Understanding that approval and people’s reaction is not your issue

Sharing this part of your identity may trigger a negative response with a friend or family member, however you need to remember that ignorance or hatred stems from miseducation and prejudice. How someone feels about a part of your identity has nothing to do with you and neither decreases your value of being.

5. Methods of coming out

In the age of social media and phones there are now other ways to come out to someone or a group of people. Coming out doesn’t necessarily need to be a formal conversation; if you feel comfortable, you can come out to a family member via a video or voice call, phone call, or letter. You can even do a sly hint in a social media post if this is something that you wish to share. The methods are endless, so remember to choose one that best suits you.

Many people in the community feel that since heterosexual individuals don’t have to come out, why should people who identify as bisexual? This is a very valid statement and poses the question of not having to disclose or come out if not needed to, or you don’t feel ready. Coming out is not a textbook decision, you may be in a position that coming out could put you in danger or at risk or you may simply just want to tell your partner or inner circle if you’re wanting to navigate a different path.

Support Available After Coming Out

Safety is paramount when coming out. If you’ve received a reaction that is violent or harmful towards you, or you need aftercare for your mental health after coming out, the below charities offer support services available to you.

If you are at risk of homelessness:

If you are an LGBTQ Youth made homeless:

Contact AKT on their live chat or email support here.

If someone is being abusive towards you in your home:

If you are feeling suicidal or at risk of harming yourself:

If you are based outside of the UK you can easily access this information by typing in your location and an array of results will be displayed.

Coming out is unique to all of us.

There is no right or wrong way to do it, and for some LGBTQ+ people it isn’t a nice experience; rejection by family members, abuse and being kicked out of home can leave LGBTQ+ people with long-lasting trauma that effects their adult life.

We’re sharing coming out stories from across the globe to show how different each experience is, and to give hope to those with negative experiences that there is a world of LGBTQ+ people who love you, support you and will help you through it. 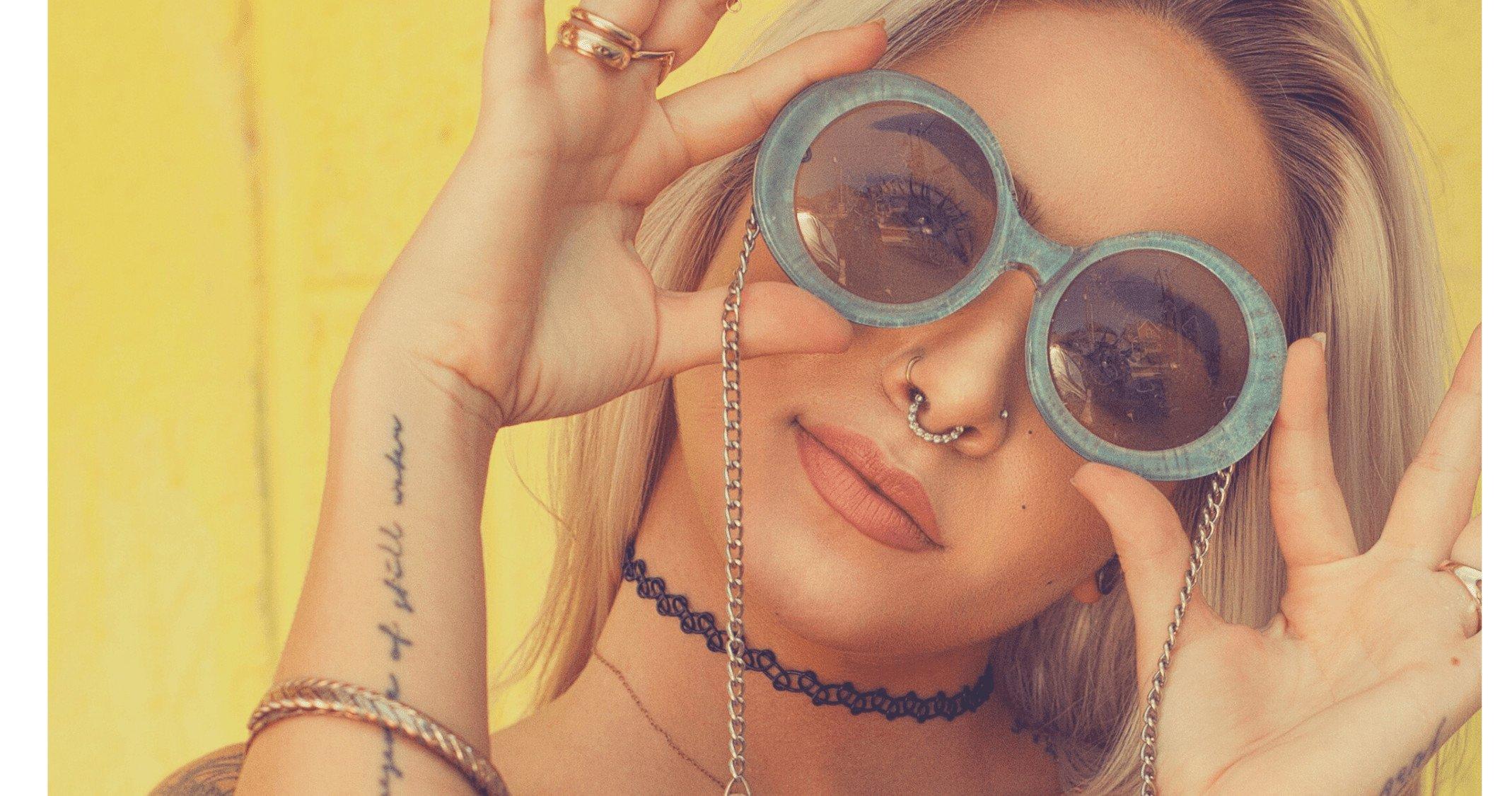 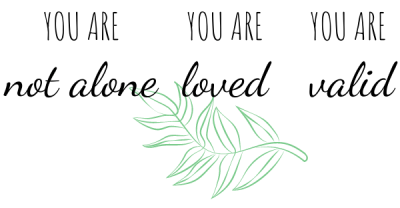 Leave your email to receive fresh content direct in your inbox 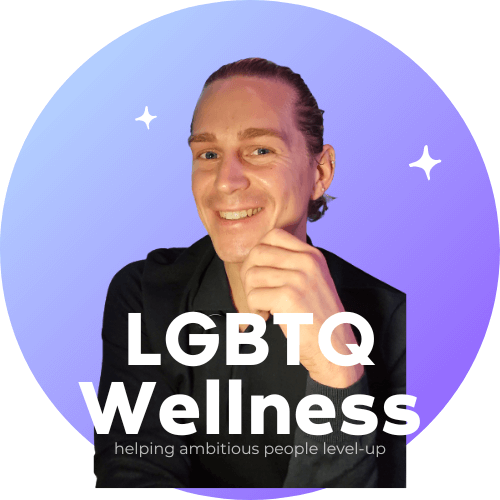